Oil cocoa is the most significant part of the seed reaching 48- 50% by weight of a dried fermented cocoa beans.
At room temperature, cocoa butter is hard and brittle. This property is highly regarded as due to him chocolate, in which a third of the weight of oil- cocoa and turn possesses a characteristic hardness and friability.
Another feature of cocoa butter is that it melts at 32 °, ie. E. Below human body temperature, and therefore easily and completely melts in the mouth, leaving no typical high melting fat salistosti.
The third feature of cocoa butter is that it can be stored for a long time without visible traces rancidity. 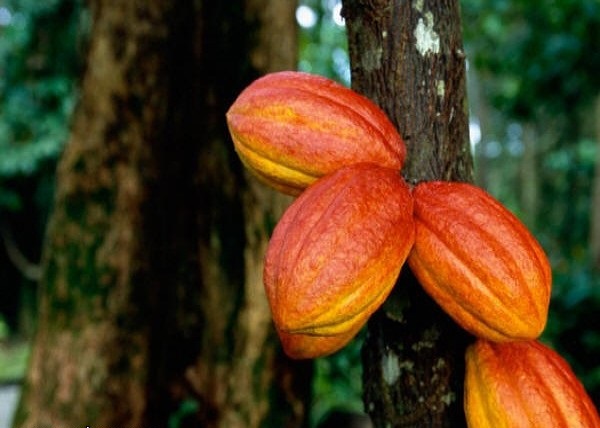