Перейти к содержимому
Baking cookies and biscuits
In the process the production of cookies and biscuits baking is the most difficult phase.
During baking there are complex physical and chemical changes in the colloid and test, resulting in the formation product with their usual taste and texture.
It is no exaggeration if we say that the quality of cookies and biscuits to a large extent depends on the baking process.
Bakery products. The main parameter that determines the heating of the test and removal of excess moisture from it, is the temperature of the steam-air environment of the baking chamber.
In the process of heat transfer dough pieces with the heating surface of the furnace and the steam-air mixture in the baking chamber heating test occurs, characterized by changes in the various layers of the test temperature.
After about a minute of baking, the surface layers of dough pieces reach temperatures around 100 ° С, while the temperature of the inner layers of the dough does not exceed 70 ° С for the same period of time. As the dough warms up, the temperature of the surface layers rises steadily, but with less intensity and reaches the end of baking, it reaches 170 — 180 ° С. The temperature of the central dough layers also rises and reaches the end of the baking process 106 — 108 ° С.
Warming up the dough is accompanied by a change in the moisture content of the dough pieces as a result of moisture evaporation from the surface layers.
Dehydration dough in the baking process is uneven and characterized by three periods.
In the first period there is intense heating of the test, so that water yielding rate increases and is variable in nature. By the end of the first period, the difference in moisture external and central layers of dough more increased as a result of dehydration of the surface layers of the test. 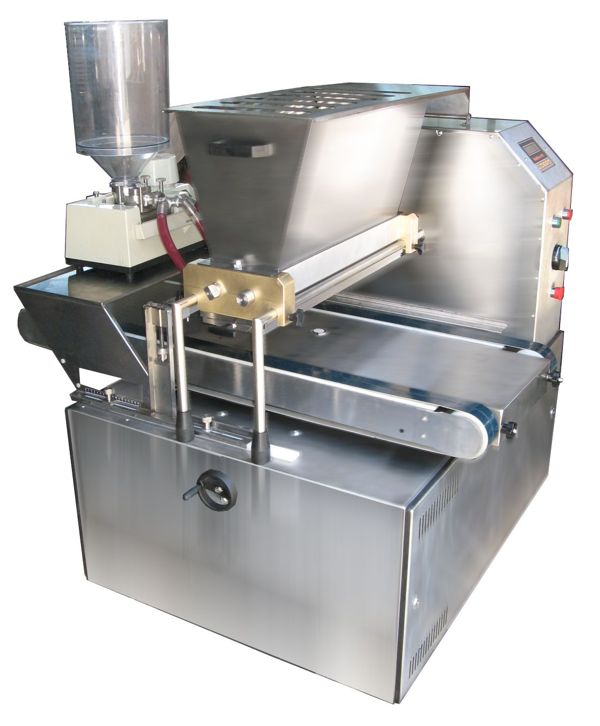 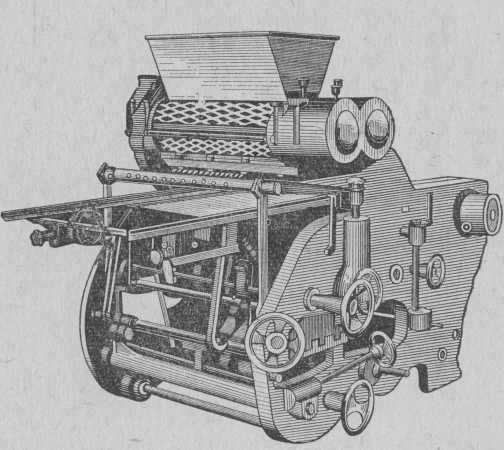 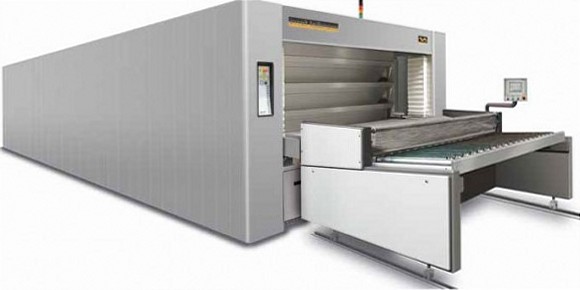 Fig. 93. Gas stove for baking pastry products.
However, in recent years, these ovens have been supplanted by more advanced tunnel gas ovens of continuous action with perforated or mesh steel ribbons, in which dough pieces are placed directly on the baking chamber ribbons. Preference is given to single-belt furnaces (fig. 93). 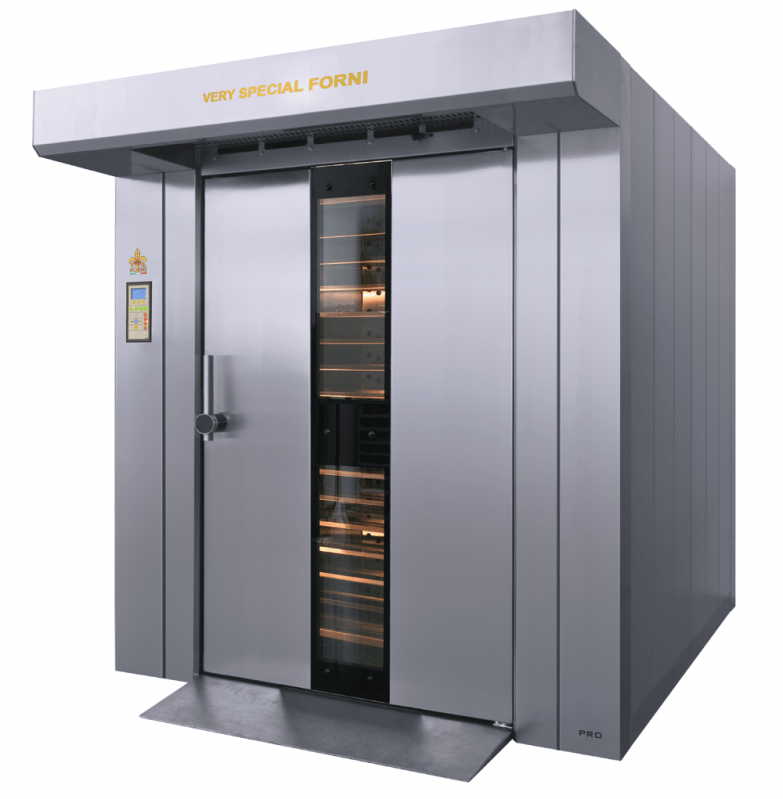